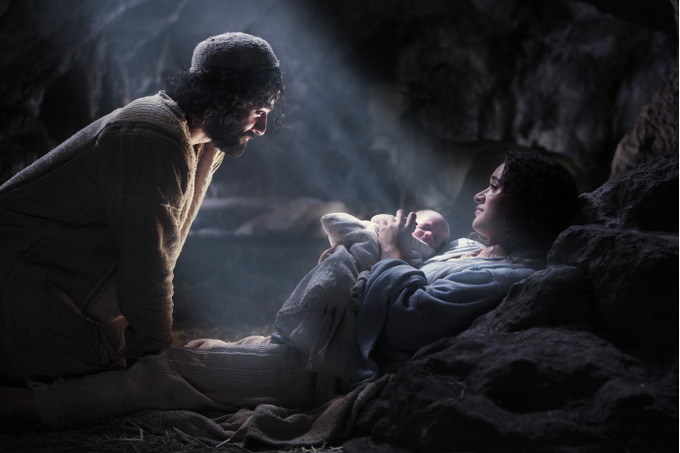 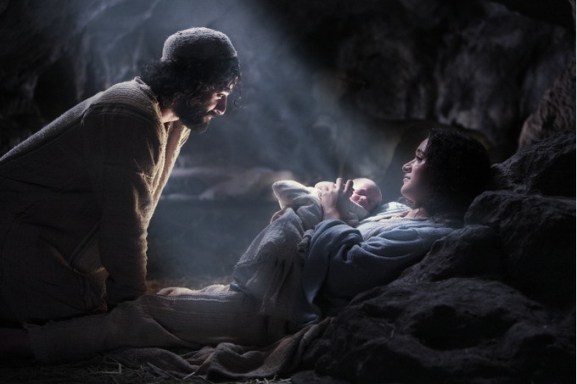 On Sunday our pastor led our congregation in a study of Isaiah 11:1-12.  In this passage, Isaiah further expounds upon his prophesy of a coming child that he introduces in chapter 9, the One who will be called “Wonderful Counselor, Mighty God, Everlasting Father, Prince of Peace” (9:6).  On one level this prophesy offered encouragement to the Israelite people in that time who had been taken captive and forced to leave the land God had given to them.  They could be reminded of God’s plan and his faithfulness to complete that plan.  Even though things were bleak for them currently, God would return a remnant of his people to the promised land in order to finish what he had started through them.  God had promised Eve that he would provide a seed of a woman who would crush the head of the serpent.  He then promised Abraham that this seed would come from his lineage.  Isaiah reminds the Israelite people that despite their own disobedience that has led to the current captivity and banishment of Abraham’s ancestors, God’s plan has never gotten off track.  He will fulfill what he has promised.

On a deeper level, though, Isaiah’s prophesy points to a day in which all of this child’s accomplishments will culminate.  After he has completely satisfied God the Father in his perfect life and death, after he has conquered death in his resurrection, after he has given his Commission to his Church, and after he has ascended back into Heaven, one day He will return in his second advent.  He will return as King and Judge, once for all doing away with sin and its consequences.  He will bring about the destruction of this fallen creation and the creation of a new heavens and earth.  His people can look forward to this day only because through all that he has accomplished, he has made a way of reconciliation between sinful people and God the Father.  All who have embraced Him as that Way can look to that day with confidence and anticipation, for that day will also bring their much awaited glorification as they are ushered into his Kingdom to dwell with him forever!

I spent some time this morning reading through these chapters in Isaiah, but I took special note of the response of God’s people by the prophet in chapter 12.  In light of the prophetic truths in chapters 9 and 11, chapter 12 offers several appropriate responses that should be marks of our lives from our perspective on this side of Jesus’ first advent.

1. Thankfulness.  But not just any thankfulness; thankfulness specifically because of our changed standing before God because of this child.  “I will give thanks to you, O LORD, for though you were angry with me, your anger turned away, that you might comfort me” (v. 1).

2. Confidence.  God is faithful.  As we grow in our knowledge of that, we can join with Isaiah in declaring, “I will trust, and will not be afraid; for the LORD God is my strength and my song, and he has become my salvation” (v. 2).

3. Rejoicing.  We talk a lot about joy at this time of the year (Christmas time).  The only true source of joy, though, can be found only in God, himself.  “With joy you will draw water from the wells of salvation” (v. 3).  We should respond to these truths by drinking deeply from this well!  No matter what our circumstance, we can experience joy, but only as long as we dwell on the beauty of this gospel and its salvation.

4. Proclamation.  As we drink from such a well, the natural response will be an overflow of proclamation to others.  “And you will say in that day, Give thanks to the LORD, call upon his name, make known his deeds among the peoples, proclaim that his name is exalted.  Sing praises to the LORD, for he has done gloriously; let this be made known in all the earth” (v. 4-5).

Remember, however, that these responses are not the result of religious activity.  They are not the result of some surface belief in God’s existence.  They are only the reality of those whose faith has been placed in this child of whom Isaiah prophesied and in all that he accomplished on behalf of sinful, fallen humanity.  Only through him can we be counted among the ones to whom the angels referred when they pronounced to the shepherds, “Glory to God in the highest, and on earth peace among those with whom he is pleased” (Luke 2:14).  This child came so that we could attain that standing in him before God (2 Corinthians 5:21).

“Shout, and sing for joy, O inhabitant of Zion, for great in your midst is the Holy One of Israel!” (Isaiah 12:6)

Do these responses resemble your life this Christmas season?

What do you think? I would love to hear your thoughts! Cancel reply